Commander Adam Dalgliesh is already acquainted with the Dupayne Museum in Hampstead, with its sinister murder room commemorating notorious crimes committed in the interwar years. When he is called to investigate the killing of one of the trustees, he soon discovers that the victim was seeking to close the museum against the wishes of both the staff and the fellow trustees. Everyone, it seems, has something to gain from the crime.

When it becomes clear that the murderer is prepared to kill again, inspired by the real-life crimes from the murder room, Dalgliesh knows that to solve this case he has to get into the mind of a ruthless killer.

The investigation is complicated for Dalgliesh by his love for Emma Lavenham, but their relationship, at a sensitive stage for them both, is continually frustrated by the demands of his job. As step by step he moves closer to the murderer, is the investigation taking him further away from commitment to the woman he loves? 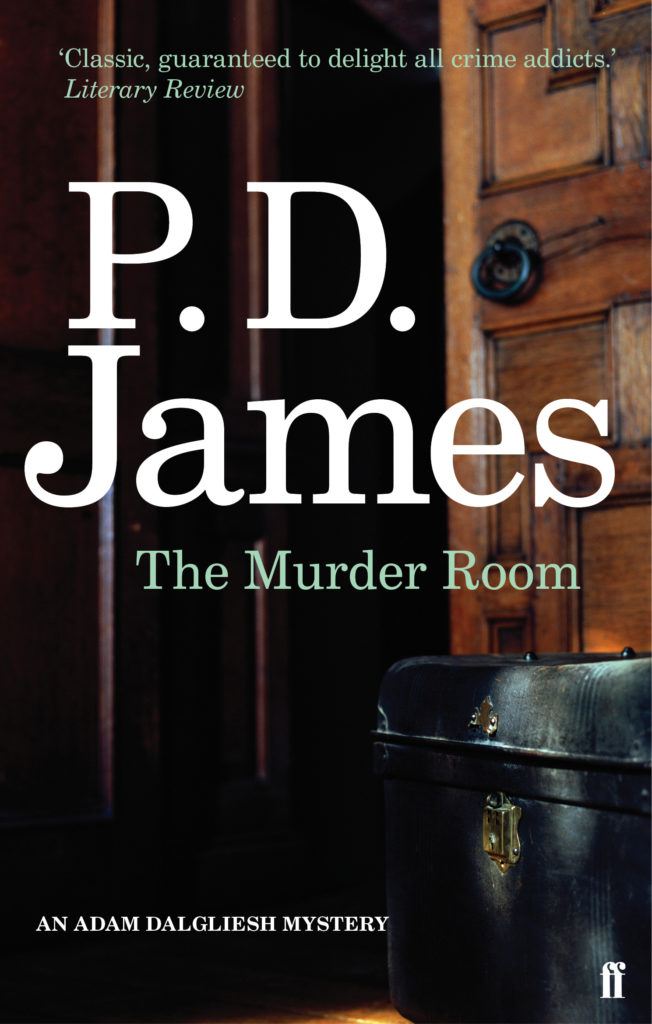