The Children of Men

P. D. James plots this atmospheric and disturbing novel in the year 2021.

The human race has become infertile, and under the despotic rule of Xan Lyppiatt, the Warden of England the old are despairing and the young cruel. Theo Faren, a cousin of the Warden, lives a solitary life in this ominous atmosphere. That is, until a chance encounter with a young woman leads him into contact with a group of dissenters. Suddenly his life is changed irrevocably, as he faces agonising choices which could affect the future of mankind.

Children of Men was adapted into a hit film in 2006. Directed by Alfonso Cuarón, the film starred Clive Owen, Michael Caine and Julianne Moore. 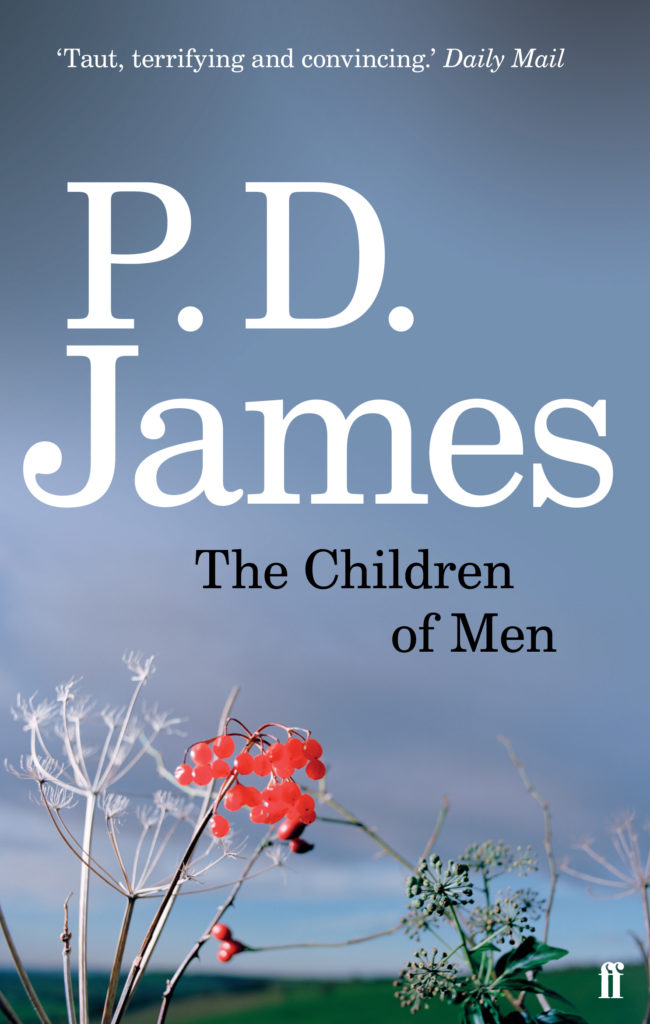 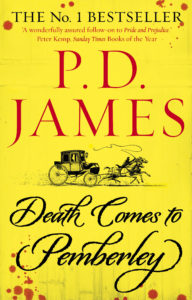 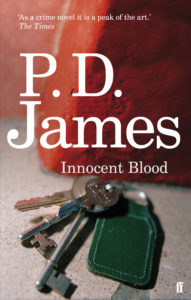