The Peverell Press, a two-hundred-year-old publishing firm housed in a dramatic mock-Venetian palace on the Thames, is certainly ripe for change. But the proposals of its ruthlessly ambitious new managing director, Gerard Etienne, have made him dangerous enemies – a discarded mistress, a neglected and humiliated author, and rebellious colleagues and staff. When Gerard’s body is discovered bizarrely desecrated, there is no shortage of suspects, and Adam Dalgliesh and his team are confronted with a puzzle of extraordinary complexity and a murderer who is prepared to strike again.

P. D. James once again explores the mysterious, strong and intense emotions responsible for the unique crime of murder. 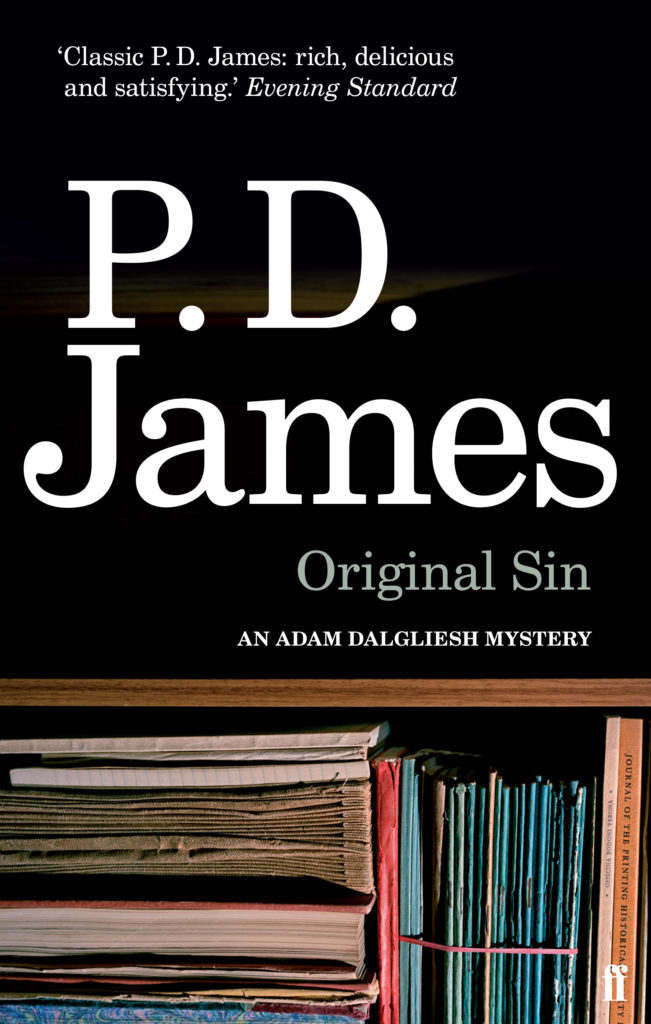