A beautiful new edition of one of P.D. James’s most-loved works – the ideal place to start for a reader new to P. D. James’s books.

When Adam Dalgliesh visits Larksoken, a remote headland community on the Norfolk coast in the shadow of a nuclear power station, he expects to be engaged only in the sad business of tying up his aunt’s estate. But the peace of Larksoken is illusory. Someone is terrorising the neighbourhood, and Dalgliesh finds himself drawn into the lives of the isolated headlanders in an attempt to uncover what sinister forces are at work.

Devices and Desires was adapted for television in 1991, starring Roy Marsden and Susannah York.

‘P. D. James at better than her best . . . so interesting are her characters, so absorbing her depiction of time and place, so rich the texture of the tale she tells . . . She has exceeded herself.’ – New York Times 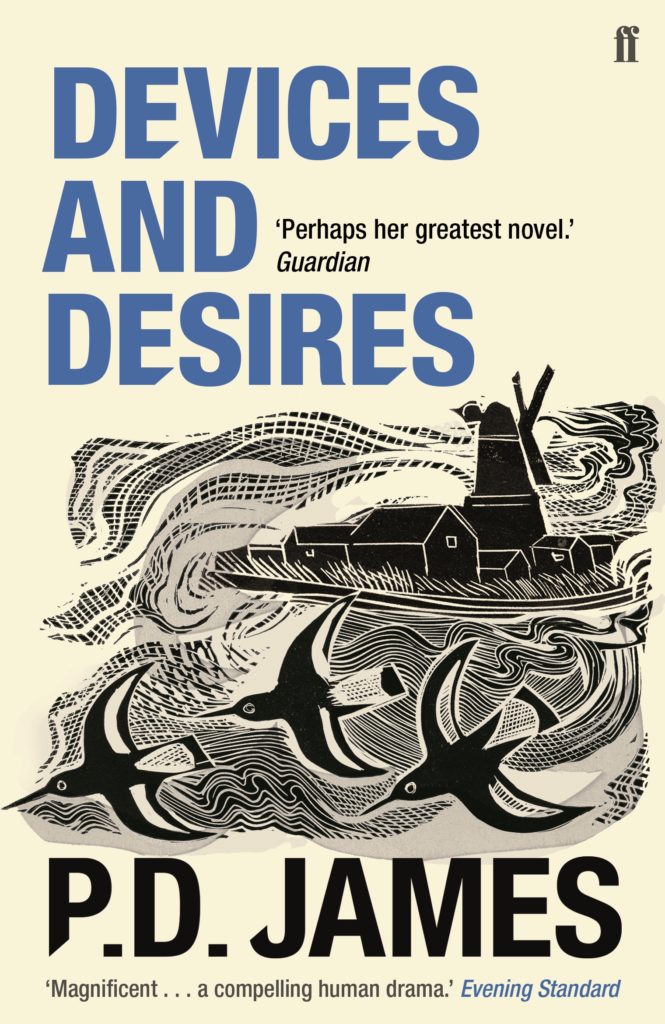