When the body of a theology student is found on a desolate stretch of coast in East Anglia, his wealthy father demands that Scotland Yard should re-examine the verdict of accidental death. Commander Adam Dalgliesh agrees to pay a visit to the young man’s theological college, St Anselm’s, a place he knew as a boy, expecting no more than a nostalgic return to old haunts and a straightforward examination of the evidence. Instead, he finds himself embroiled in intrigue, secrets and mystery as the college is torn apart by a sacrilegious and horrifying murder . . .

P. D. James masterfully explores an isolated and beleaguered community coping with the evil and disruption of murder. 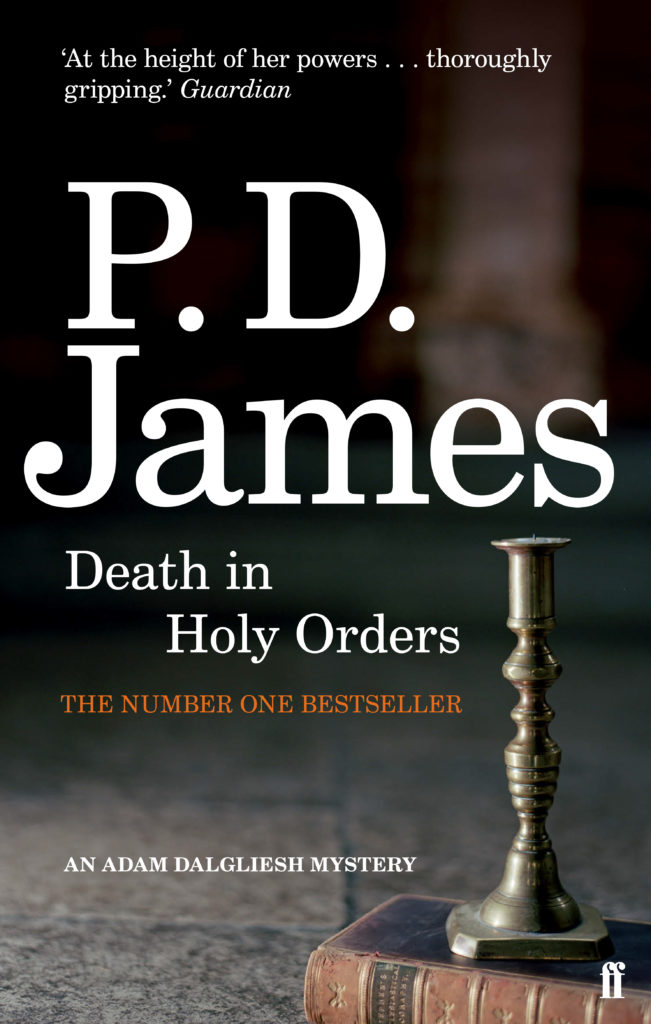