From P. D. James, one of the masters of British crime fiction, comes the debut novel that introduced Scotland Yard detective Adam Dalgliesh. Set in the peaceful English countryside, Cover Her Face is a classic murder mystery.

St Cedd’s Church fête has been held in the grounds of Martingale manor house for generations. As if organising stalls, as well as presiding over luncheon, the bishop and the tea tent, were not enough for Mrs Eleanor Maxie on that mellow July afternoon, she also has to contend with the news of her son’s sudden engagement to the new parlour maid, Sally Jupp. On the following morning Martingale and the village are shocked by the discovery of Sally’s body.

In Cover Her Face, P. D. James plots a complex story of family secrets and suspicion.

Read the novel that launched her career as the world’s pre-eminent crime writer.

Cover Her Face was adapted for television in 1985, starring Roy Marsden, Phyllis Calvert and Mel Martin. 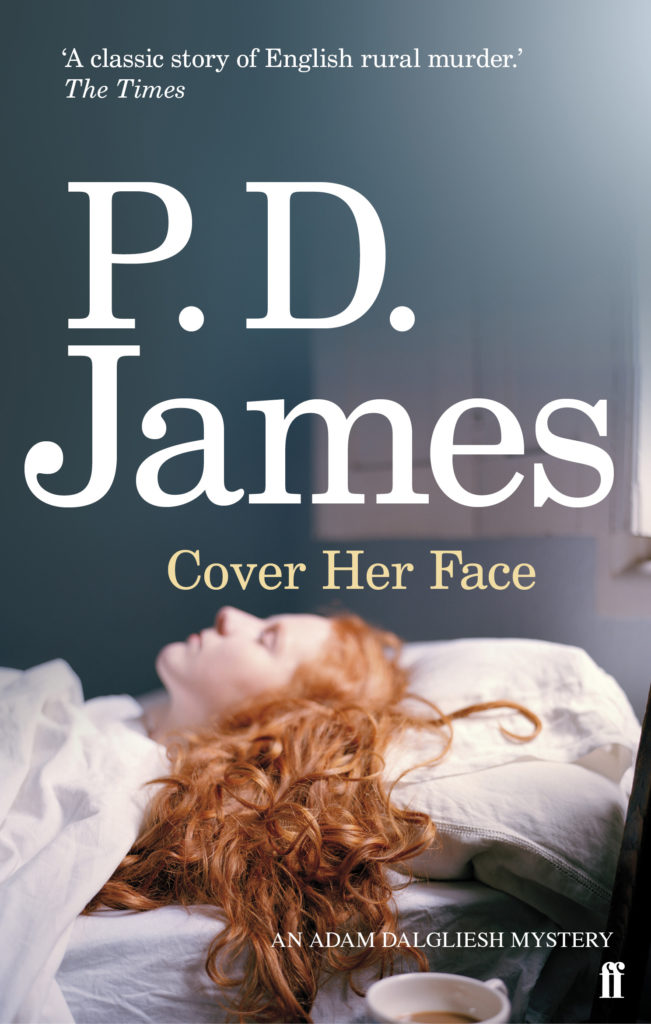