A piercing scream, shattering the evening calm, brings Superintendent Adam Dalgliesh hurrying from his literary party to the nearby Steen Psychiatric Clinic, where he discovers the body of a woman sprawled on the basement floor, a chisel thrust through her heart.

As Dalgliesh probes beneath the apparently unruffled calm of the clinic, he discovers that many an intrigue lies hidden behind the Georgian terrace’s unassuming façade. Professionally, he has never known the taste of failure. Now, for the first time, he feels unsure of his own mastery as he battles to unmask a cool killer who is proving to be his intellectual equal, and who is poised to strike again.

A Mind To Murder was adapted for television in 1995, starring Roy Marsden, Mairead Carty and Sean Scanlan. 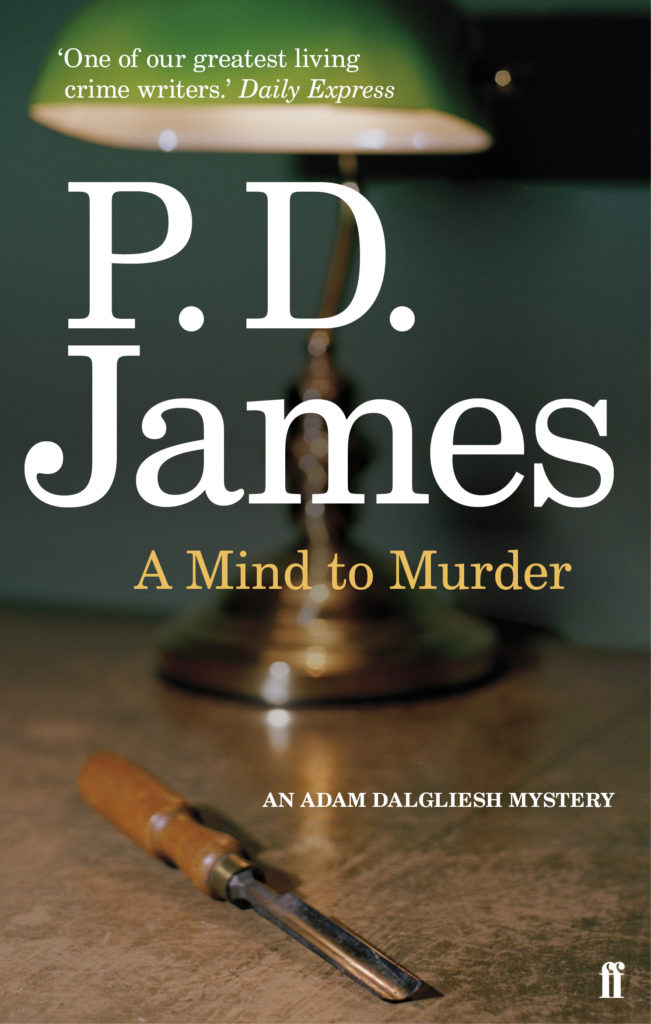