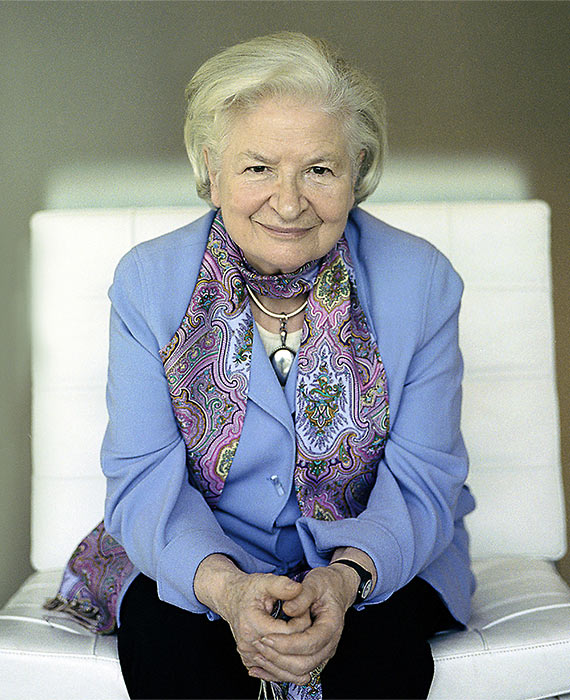 P. D. James (1920-2014) was born in Oxford and educated at Cambridge High School for Girls. From 1949 to 1968 she worked in the National Health Service and subsequently in the Home Office, first in the Police Department and later in the Criminal Policy Department. All that experience was used in her novels. She was a Fellow of the Royal Society of Literature and of the Royal Society of Arts and served as a Governor of the BBC, a member of the Arts Council, where she was Chairman of the Literary Advisory Panel, on the Board of the British Council and as a magistrate in Middlesex and London. She was an Honorary Bencher of the Honourable Society of the Inner Temple. She won awards for crime writing in Britain, America, Italy and Scandinavia, including the Mystery Writers of America Grandmaster Award and The National Arts Club Medal of Honor for Literature (US). She received honorary degrees from seven British universities, was awarded an OBE in 1983 and was created a life peer in 1991. In 1997 she was elected President of the Society of Authors, stepping down from the post in August 2013.

Selected manuscripts of some of P. D. James’s work, together with some research notes and correspondence.

‘During more than 50 years as an author, her books showed an elegance of characterisation and an aptitude for capturing atmosphere that blurred distinctions between classic detective stories and the conventional novel.’

‘Phyllis attended to detail and knew about chemistry and the nature of poisons and stabbings. She was always in control and always knew where she was going and what would happen.’

‘She could evoke the most extraordinary places, when you read her books it was that that you were drawn to, and out of that were these extraordinary characters.’

‘In her 1999 book, Time to Be in Earnest: A Fragment of Autobiography, P. D. James recalls the moment she discovered she was to be a published author.’

‘Phyllis had a deft way with the horrific, creating images that seared their way into the reader’s brain’